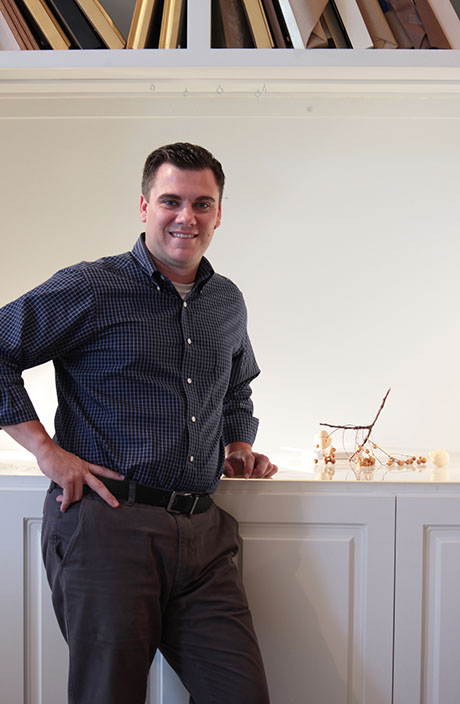 An emerging force in contemporary realist painting, Philip Jackson’s work has been shown in many national and international juried, group, and solo exhibitions in more than twenty states, is part of the permanent collections of art museums in Evansville and Fort Wayne, Indiana and Huntsville, Alabama.

His paintings have been featured in a number of premiere magazines, including, Art in America, Southwest Art, American Art Collector, and American Artist Magazine. He has received grants from the internationally juried, Elizabeth Greenshields Foundation in Montreal, Canada, the Mississippi Arts Commission, and numerous scholarly research grants from The University of Mississippi.

In 2008, Jackson was chosen as the youngest artist to receive his first major museum exhibition and named the Martha and Merritt DeJong Memorial Artist-in-Residence at the Evansville Museum of Art in Evansville, Indiana.

He received his BFA from the Columbus College of Art & Design in Columbus, Ohio and his MFA from Bowling Green State University in Bowling Green, Ohio, and studied abroad at (SACI) Studio Art Centers International in Florence, Italy.

His paintings are represented by the McMurtrey Gallery in Houston, Texas.

Jackson is an Associate Professor of Art at the University of Mississippi in Oxford where he currently teaches and heads the painting area.